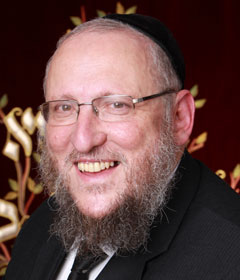 Rav Avishai David shlita was the founding Rav and leader of our Kehilla from our founding until August, 2017, when he moved out of our neighborhood. His lasting influence will be felt forever.

Rabbi David’s talmidim, including soldiers serving in Zahal, university and yeshiva students, and Bet Shemesh residents, have all been inspired by his love of Torah, commitment to Eretz Yisrael, and deep sensitivity for Klal Yisrael.